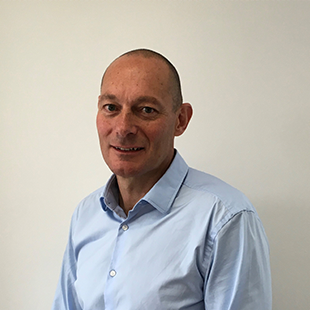 Mike has more than 25 years experience of running PR agencies in the technology sector. He has worked with clients ranging from global tech brands through to innovative, fledgling companies, including working with many companies through IPO.

Originally a technology journalist, Mike ran the London office of a small European PR group for several years before founding his own agency, Johnson King, in 1992.  Johnson King grew to become one of the leading tech specialist PR agencies in Europe and in 2014 was acquired by Finn Partners, a fast growing global agency.

Mike sees Eleven Hundred Agency as an exciting new opportunity to build a firm with a different approach, one that reflects the massive changes taking place in the media.

Mike is married with three adult daughters and outside of work he can often be found in the gym, at Arsenal matches or hanging out with Ralph, his three year old grandson.